South America is one of the most striking destinations. Its exotic landscapes are as easily recognizable as anywhere I can think of. Some of the images that come to mind are: sailboats, cigars, warm golden sunsets, the ocean, good wine, great seafood, gentle wind, clean air, relaxing nightlife, the ‘70s, and beautiful people. With that short list alone, it’s easy to see how that part of the world could be responsible for some of the most gorgeous music in the history of the modern world.

Latin Jazz, specifically, is a globally recognizable form of music, and is partially accountable for a lot of the smooth and rhythmic elements in today’s jazz and easy listening genres.

Composer, pianist, and musical leader Tony Marino is an artist who excels in this movement having been a part of it for a very long time, and his latest album “A Sound Investment”, released on February 15, 2017, is an unequivocal masterpiece. Nothing else comes close to matching the rhythmic and melodic sophistication of the original songs within this 10-track gem.

For the most part, it’s damn near impossible to think negative thoughts under the influence of this album. The approach of the album is utterly amazing and light-hearted, while concurrently upbeat and exotic. It contains the basic elements; bass, piano, and percussion, plus Tony adds the synth wildcard which gives everything a very modern approach.

In fact, on top of the grooving background orchestrations, what lifts this album to immeasurable heights is Tony’s defining piano and synth executions.

If the purpose of music sometimes is just to sound and feel nice then this is its zenith. Every song on the album is stylistically different but creates an overall mood that lasts for much longer than it does here. You’ll find however that repeated listening will become a must.

Since music (specifically pop and rock) is becoming stale these days, why not search for something a little more artistic and easy on the soul? Latin Jazz has gained much respect and recognition over the past the decades but is still overlooked by some; especially by the new generation.

But that’s no fault of ours, or even Tony Marino’s as he’s been putting this stuff out since ’77, but because it’s certainly not promoted in any way. Ultimately, “A Sound Investment” is an album you only need to hear once before it will spark an interest that will uncover an almost endless list of releases by Tony Marino.

“A Sound Investment” which features the tracks: ‘Everything is Rosie’, ‘We’re Moving Back’, ‘Baiao Rythms’, ‘Gene & Stella’, ‘Casa Nova Samba’, ‘Don’t Look At Me That Way’, ‘Pradeep & Neera’, ‘Frevo For You’, ‘Goleta’, and ‘The Hippest Doc In Town’, is the quintessential Latin Jazz album, and, consequently, remains one of the better albums in the genre you will discover this year! 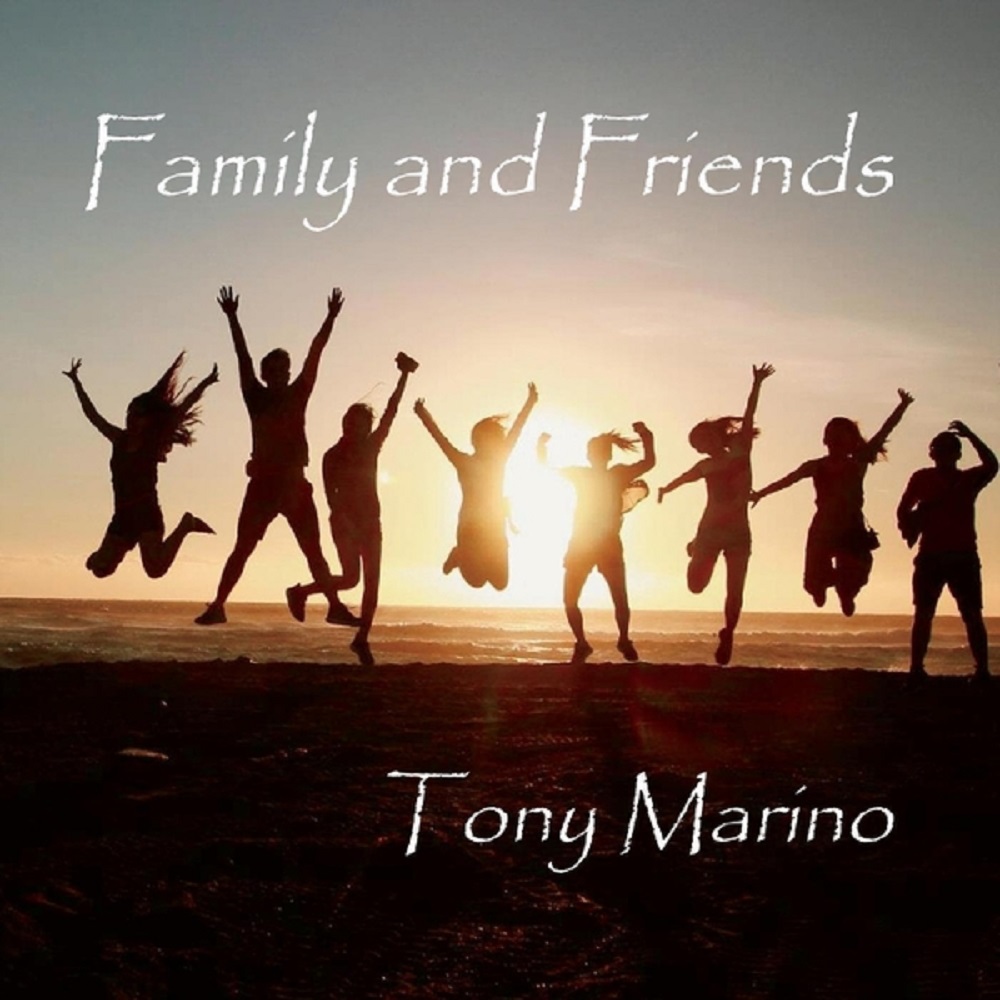